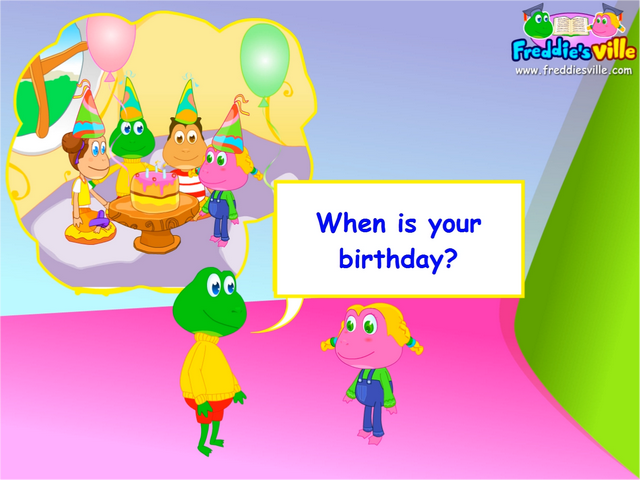 This lesson also focuses on another point which is using capital letters  at the beginning of the months of the year and names of festivals.

By continuing to use the site, you agree to the use of cookies. more information